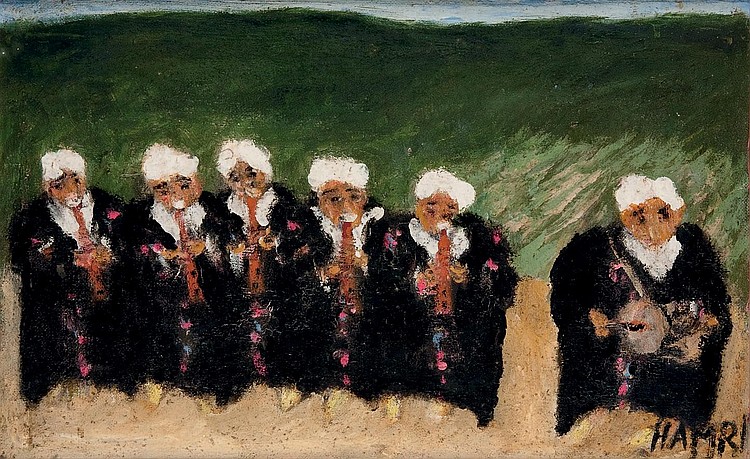 The two-hour broadcast for the Zaafran Caravan show included a selection of Joujouka recordings from the last 50 years, with rare tracks and a preview of music from upcoming the Live In Paris album – to be released in 2018.

Listen back to the show here: